SURVEY
#LEARN
SOURCES
ACADEMY
THE CORE
BOOK
RULES
#WHY
FAQ
THE 2ND ?
#WE
ADVOCACY
IMPACT
NEWS
ALLIANCES
#YOU
HOW TO PLAY
YOUR GAME
WHAT IS YOUR ?
#100%
WORLD GAME
THE TOKEN
#LISTEN
CLUBHOUSE
EVENTS
PODCAST
SOCIALS
CONTACT
TREATY 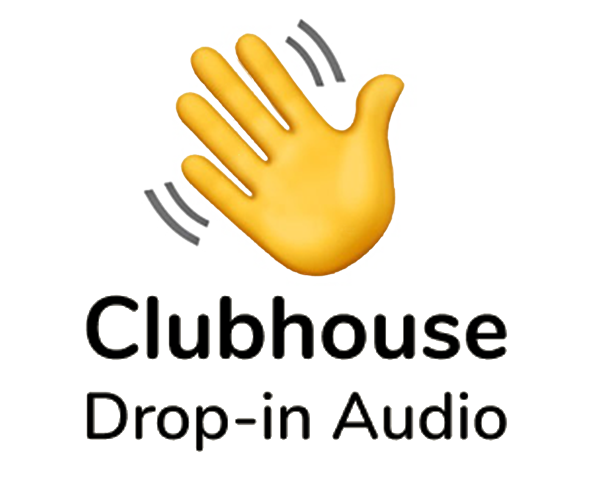 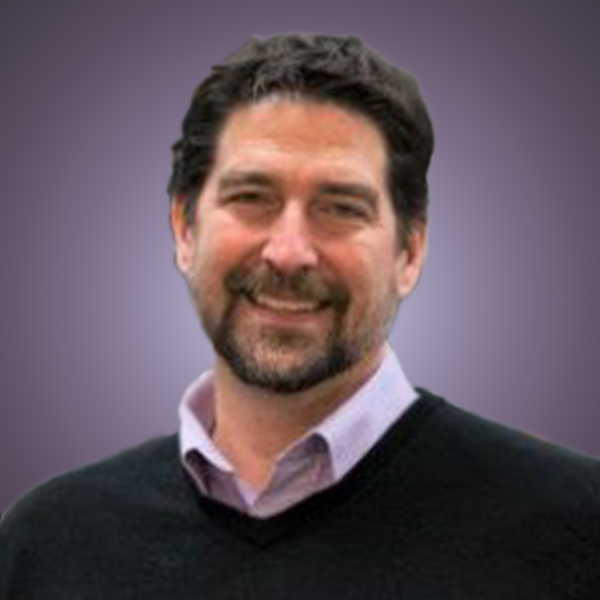 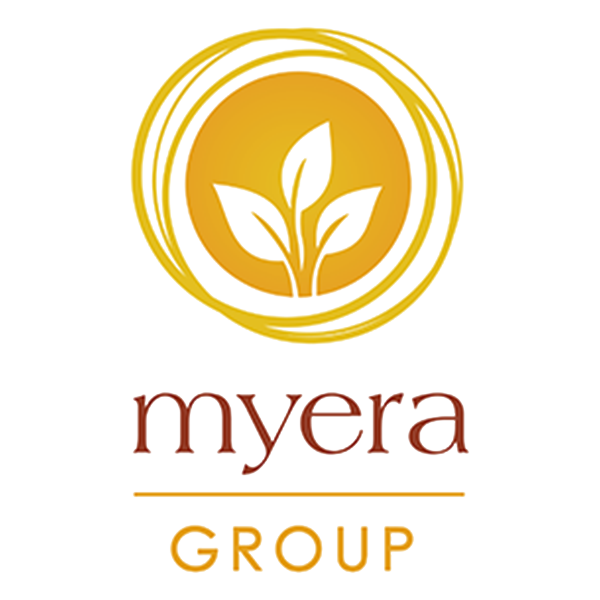 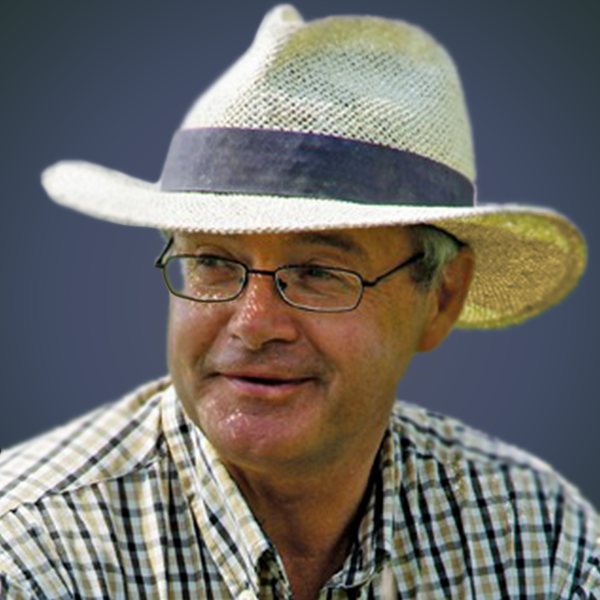 David Rourke
Co-Owner/Operator, Rourke Farms Organics, Minto, MB
David Rourke tends to introversion, often takes the road less travelled or blazing a road where none previously existed. Having grown up in the city and after completing a Master in Agricultural Plant Science, he and his wife Diane decided they wanted to start a farm. With $4000 and a chance to rent 300 acres in 1980, David and Diane with their family now farm 6000 acres. David has worn many hats on this journey, with a trail of enterprises and projects. David has sat on numerous boards, including The Manitoba North Dakota Zero tillage Farmer’s Association, Manitoba Wheat and Barley Growers Association, Cereals Canada, Keystone Agriculture Producers-- environment committee and Canadian Agri Food Policy Institute. David has assisted in the publication of the Zero Till- Production Guide, Intensive Cereal Management Guide, A Guide to Risk Management in Intensive Wheat Production. David also founded and ran The Conservation Tillage Productivity Centre during the early 1990’s to give the adoption to zero till farming a boost. In 1983 after completing a research contract with the University of Manitoba, David and Diane started their own research company, Ag Quest, Inc, David handed of the reins over to his oldest daughter in 2017. Ag-Quest has 5 research stations across Western Canada, conducting field, greenhouse and growth room studies on behalf of over 90 clients with the help of their 26 research crews. Since 2017 David has been able to focus on farming and as the book describes positioning fossil fuel free farming as a significant solution to global warming.David and Diane have 8 grandkids and another expected. Thisbook is dedicated to them.. 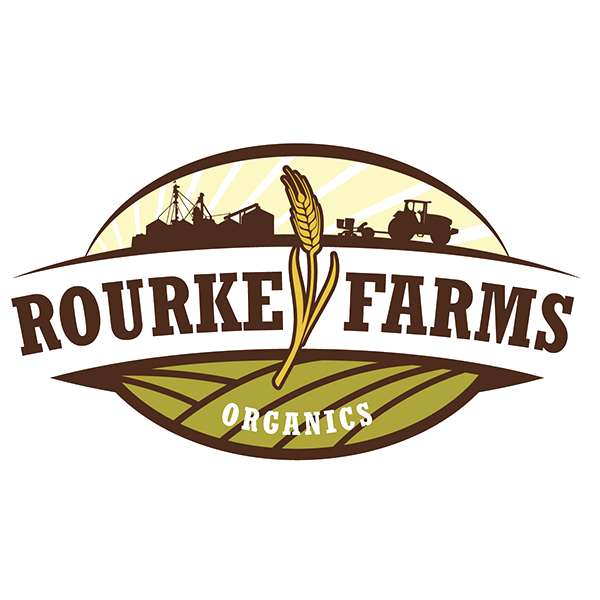 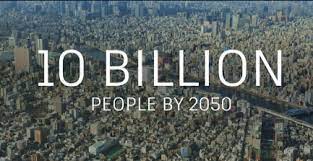 There is no better lense to view survival and sustainability from than food. What we are going to be asking is if we actually have enough to feed humanity. We throw away more than 30% of all we produce, everyday, enough to feed everyone who is hungry yet people almost a billion people still go hungry. Today, with vertical produce and aqua farming for fish and sea based nutrition, its mathematically possible, if we had the right agreements in place, to feed 10 Billion people, and to do it sustainably.

How to Feed 10 Billion People 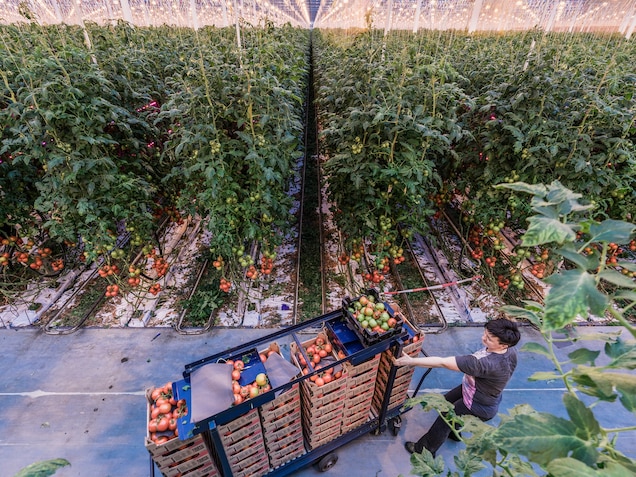 How to feed the world without destroying the planet

The world’s population will hit 10 billion in 2050. A new report offers solutions for how more food can be grown sustainably.

Change the game change the future

In the quest to transform global agri-food systems, reducing food loss and waste seems like a straightforward way to fight hunger, increase access to healthy diets, and protect the environment. But the reality is more complicated...

We Have the Power to Stop World Hunger

When the World Food Program was awarded this year’s Nobel Peace Prize, executive director David Beasley warned that “famine is at humanity’s doorstep.” Hunger is not new, but the coronavirus pandemic and global recession have thrown millions of people into poverty and food insecurity. The good news...

10% of people are hungry
25% are overweight or obese
25 % are either underfed or overfed are micronutrient deficient
60% of the worlds ag. land is used for livestock grazing
1/3 of the food produced is lost and wasted. 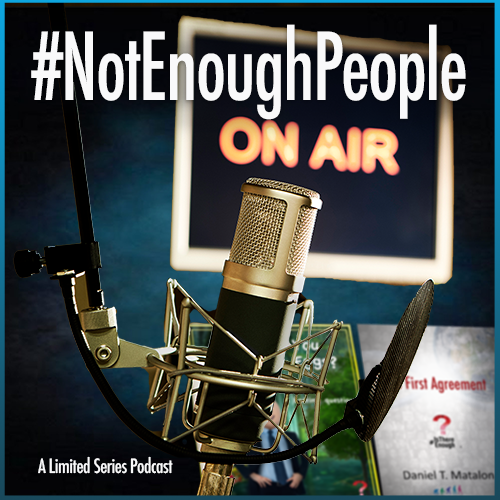 The #IsThereEnough conversation on Clubhouse ...

JOIN OUR CLUB OTHER EVENTS

Clubhouse
Instagram
YouTube
Linkedin
Twitter
Facebook
Thank you for that ! Our newsletter subscribers keep us going! Can you please confirm us now by clicking the link in your email ?
Oops! Something went wrong while submitting the form. 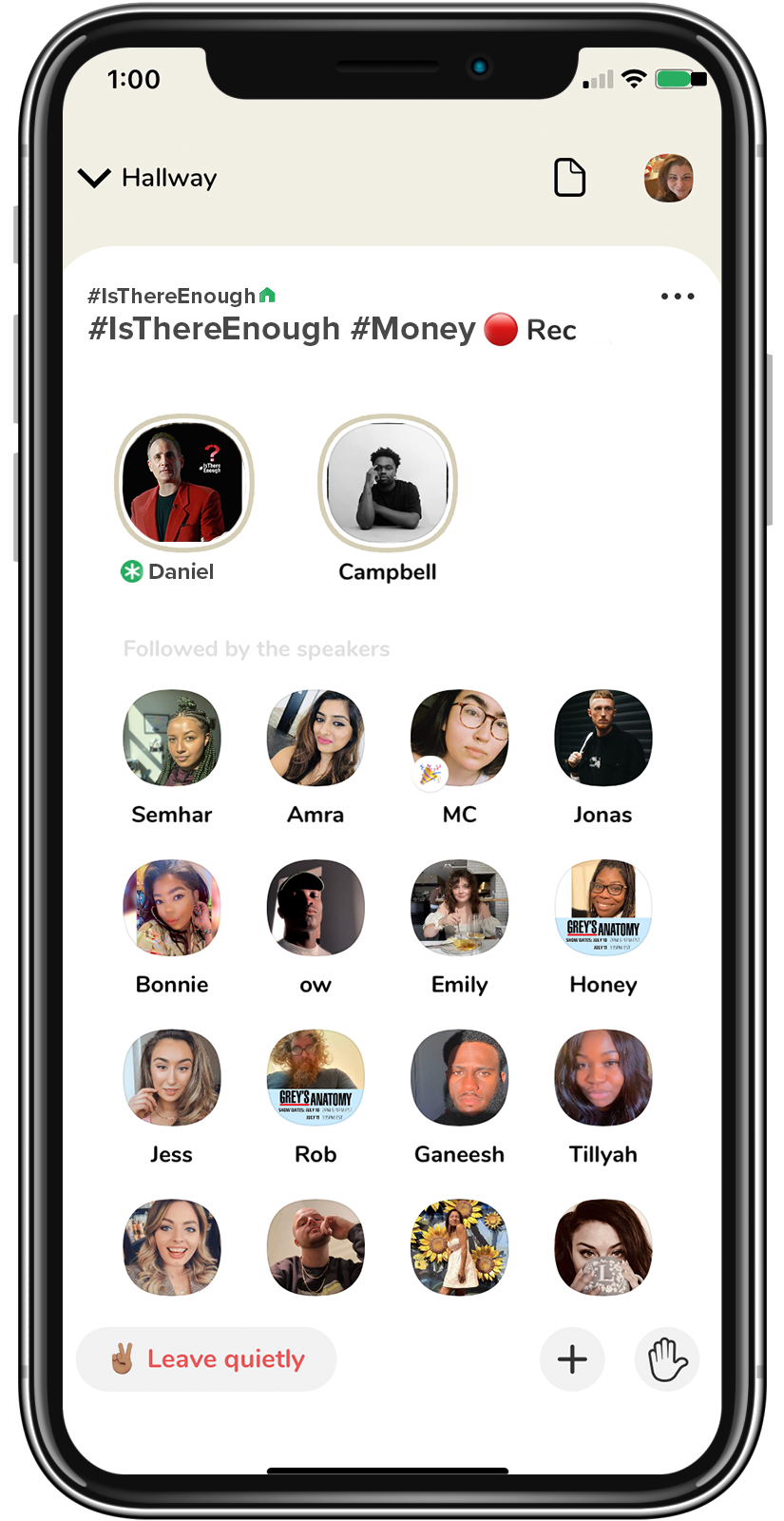