The intent of our work is to stimulate more conversation about how we make conversation itself produce ambitious action that is safe, and which brings us closer to a World Game that works. We have asked people all over the globe what they though enough is and in each one had a frank conversation about war and agreement.  You can see what we asked for yourself in our survey. Along the way we discovered some running themes. We call them the core conversations.

Humanity has had a long war-related economic relationship with money that never really defined wealth and never included most of its citizens.

Buckminster Fuller described our ledger of wealth as "our standard of living X the number of days forward". We like to simplify that as "survival over time".

The question #IsThereEnough asks is how do we build that kind of wealth, inclusively and sustainably, but by agreement ?

If you are a fan of circular economies, this is a conversation for you.

It is fair reported science to say we are currently living in a slow motion extinction event, that is getting faster each day. The lense question here is our 2nd question, what are we going to do about that?

Most of our conversations with our well meaning friends and family in the climate movement that we actively support, inadvertently place the planet against the people.

We think there is a new conversation to be had. We want to talk about the sustainability of the human race as a starting point, an agreement we can make with each other, which we assert will make it easier to collaborate and rethink our individual, government and corporate habits to live more with less, and get to real work on the near impossible task it seems to clean up our planet . That is how we see The World Game.

There is no more enabling concept in our conversation than value vs position.

Our research shows that for people to collaborate at a higher level, which is how new wealth, justice and even power is produced, they have no easier path than making agreements of value, even when they differ on the political positions or social meanings of that value. 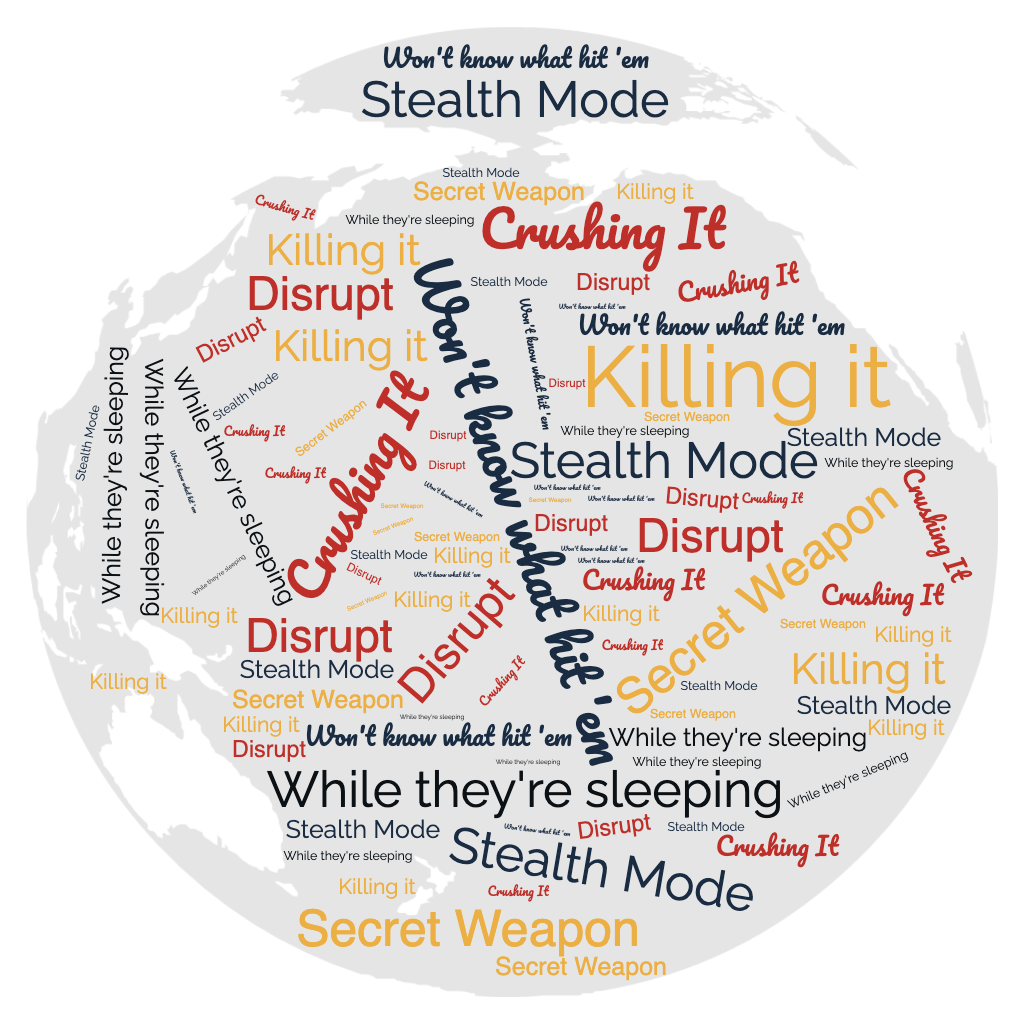 The first agreement of conversation is understanding. In a conversation of agreement, we can disagree on everything else, but that.

We give up nothing but time to understand each other and time used in curiosity can be an investment that pays lifelong returns.

Our unique identities are so important to us that we reflexively respond to people with how we are different, than how we are the same. It might be what we are used to, but we are also used to war. We think playing the game of "sameness before differentness" has a much higher people potential.