Does Humanity Need Its Own Treaty ?

A Conversation of Human Survival

Wether or not you believe in global warming or that civil war is about to happen at any minuet. Wther or not we have the technology to solve the worlds problems, what most people agree with is that something needs to be done. We thing we have a solution for this.
Take me to the TreatyTake the Survey

What is the purpose of #IsThereEnough? 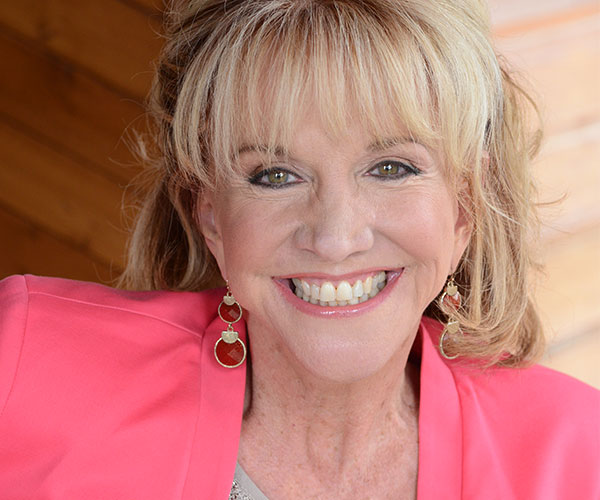 Life is in the conversation

"we need to have more of these conversations..., these are the conversations that humanity needs to be having right now.  And so thank you for bringing it forward and for sharing it with others as well..., ." 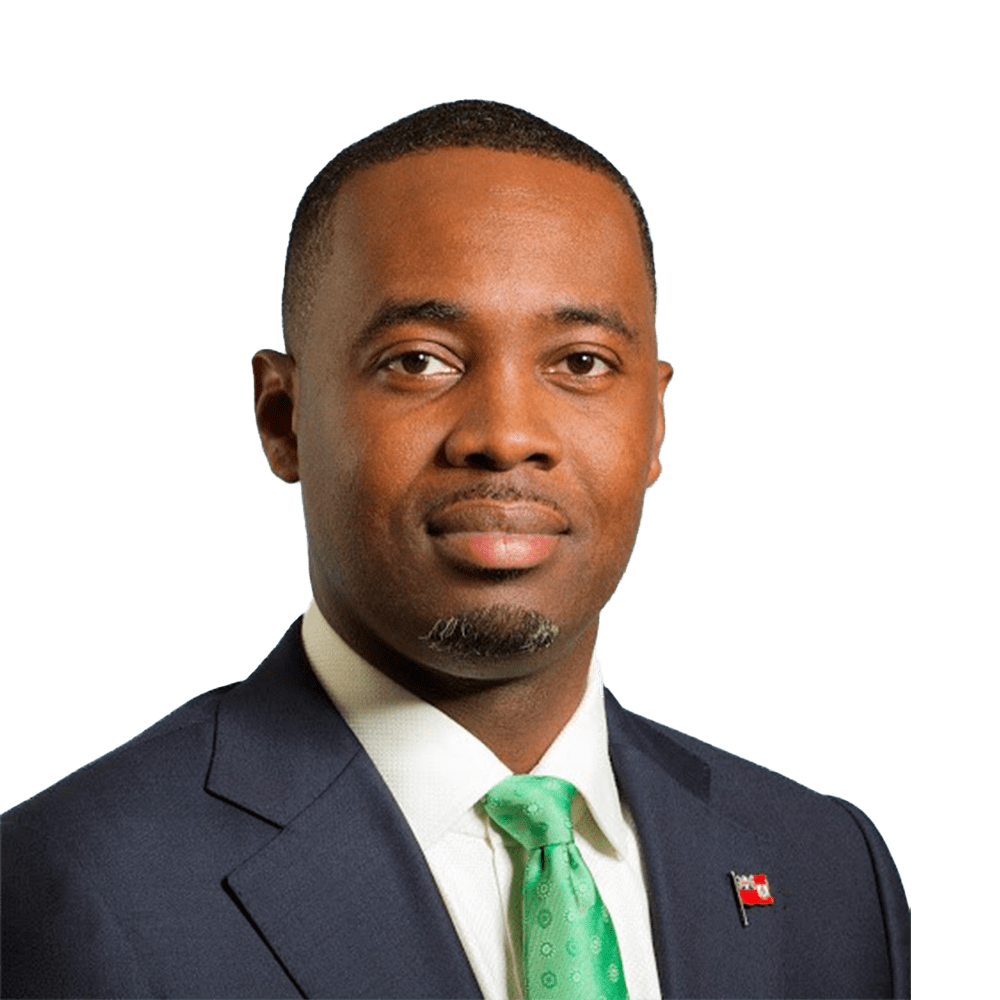 Hon, E. David Burt, JP, MP
Bermuda Premier
"The #IsThereEnough conversation stretches our imagination. It suggests that we might have more resources to work with than we think do. This conversation is worth attention and discussion." 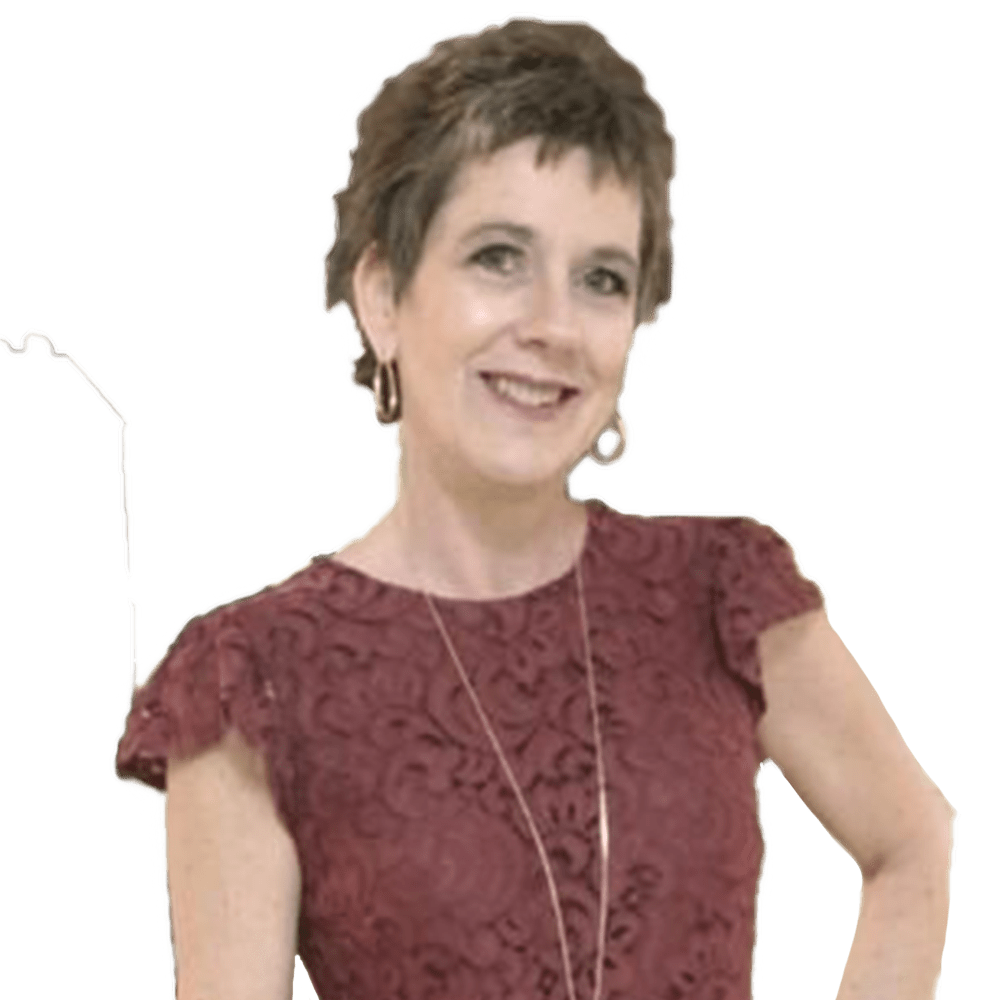 Debbie Resnick
Business Professional & Environmental Activist
“The path from here to there requires new systems, methods and organizations. That would require new agreements. The “#IsThereEnough campaign is a bold and forward thinking platform to enable those conversations and agreements!” 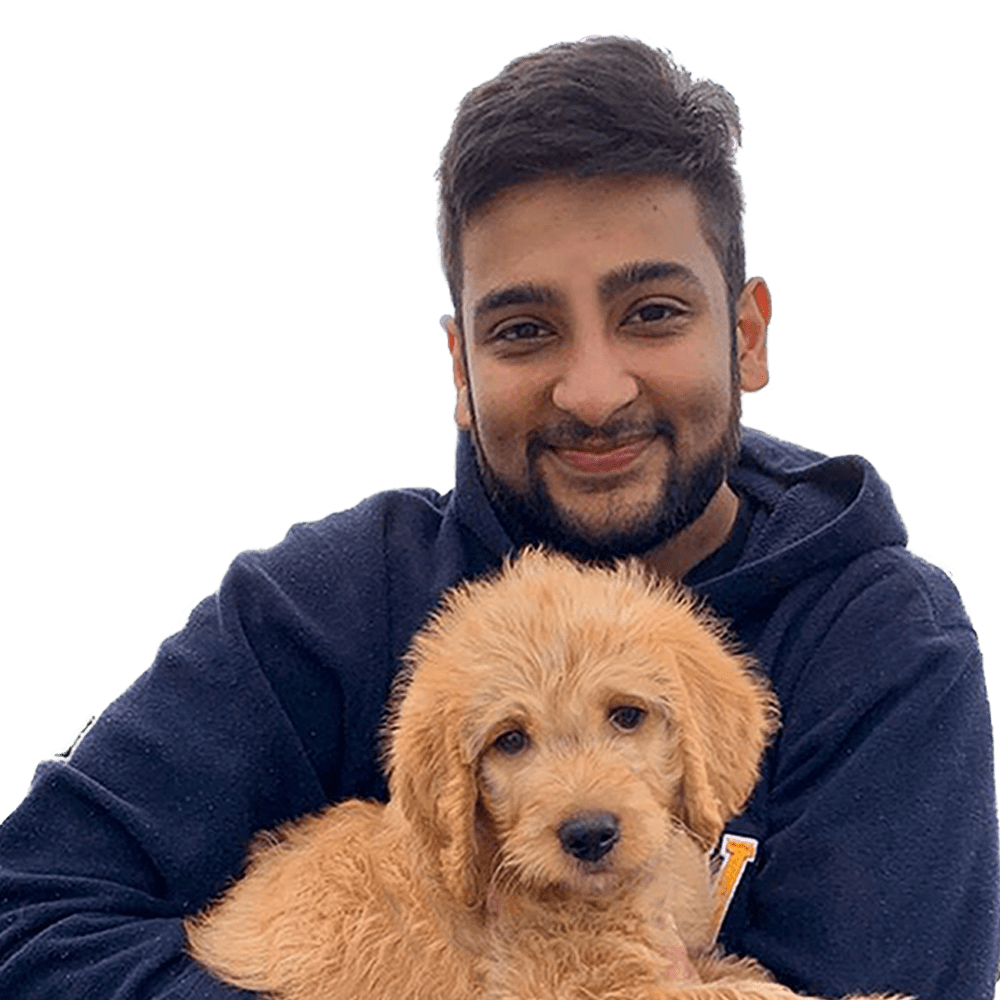 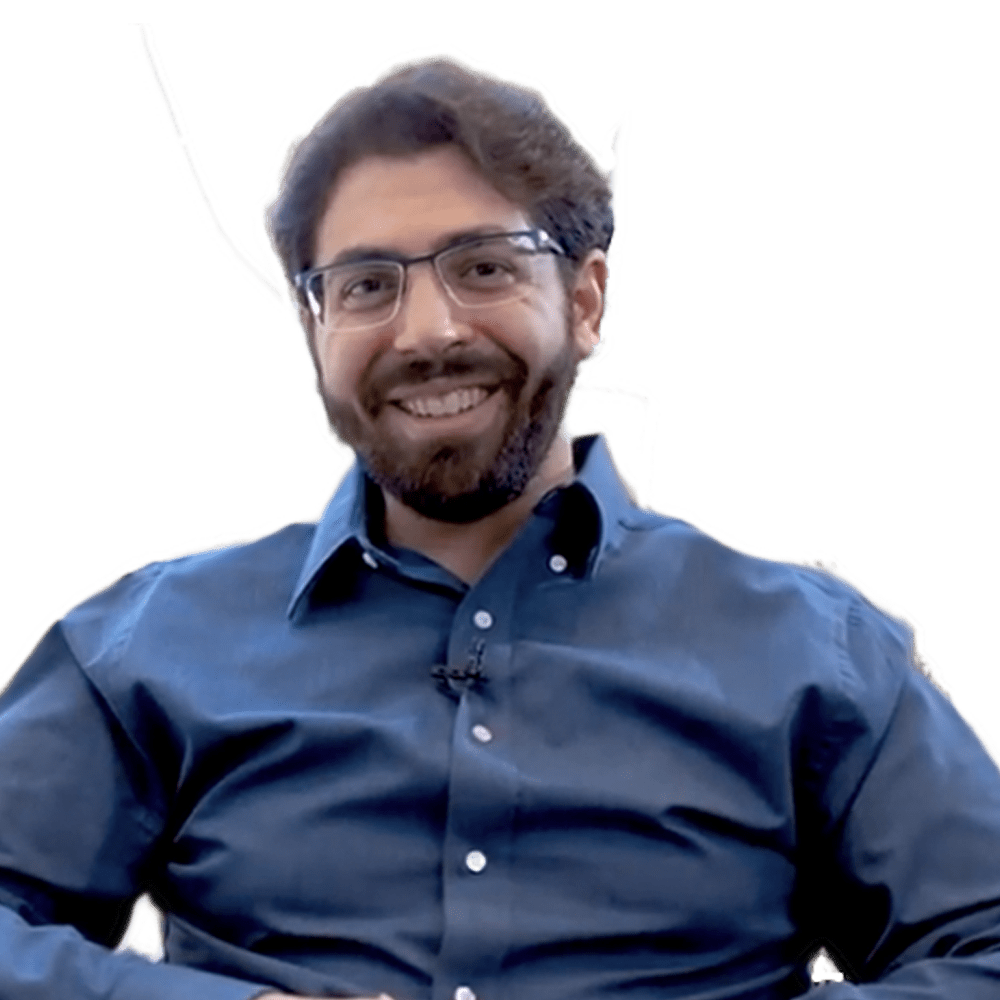 Sherif Samy Botros
Founder and CEO of Autonomicity Game & Alpha ProMega Media
"I immediately knew once I discovered #IsThereEnough ... that our goals align, to save the world and make it better. i feel absolutely privileged, and honored to collaborate, and contribute towards ensuring the success of this critically important mission" 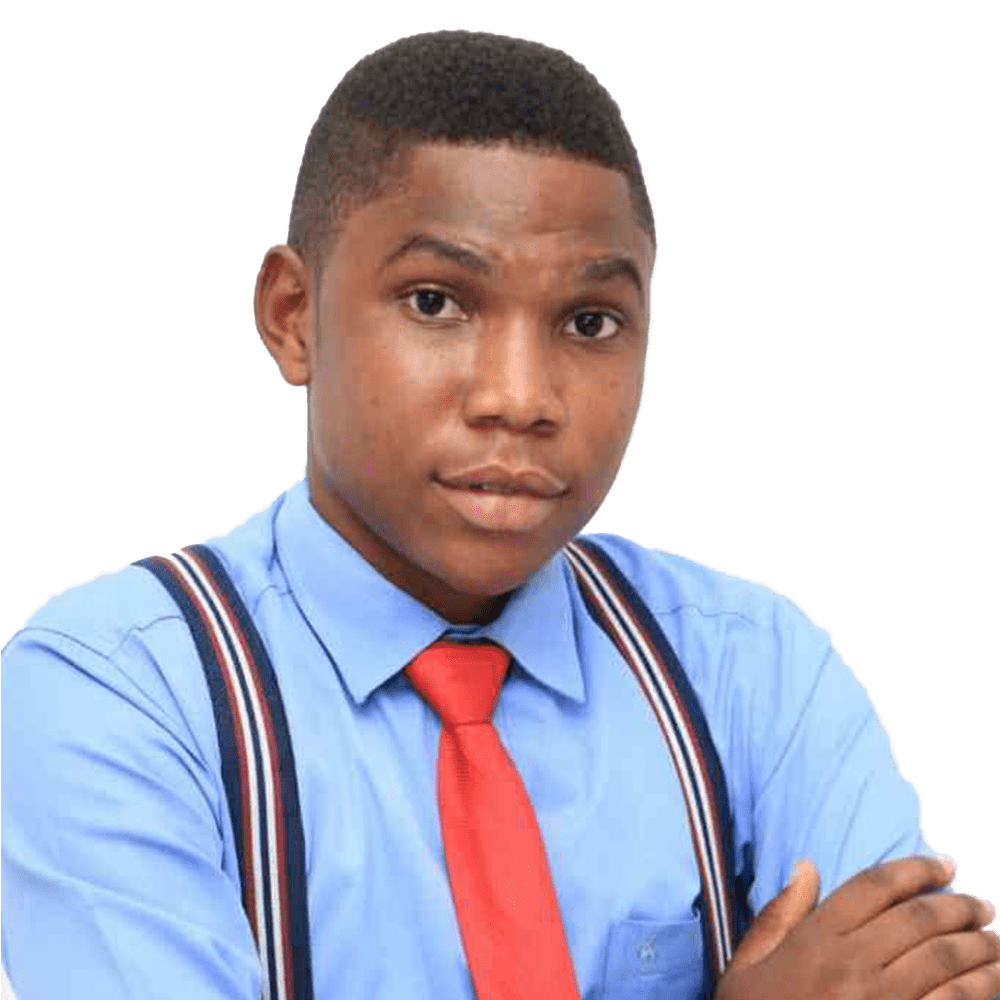 Daniel Asomani
Founder and CEO of Vodec Africa
"#IsThereEnough is a movement that demands answers of global partnerships and economic inclusion. We need to move to an era of co-operation for sustainability and survival." 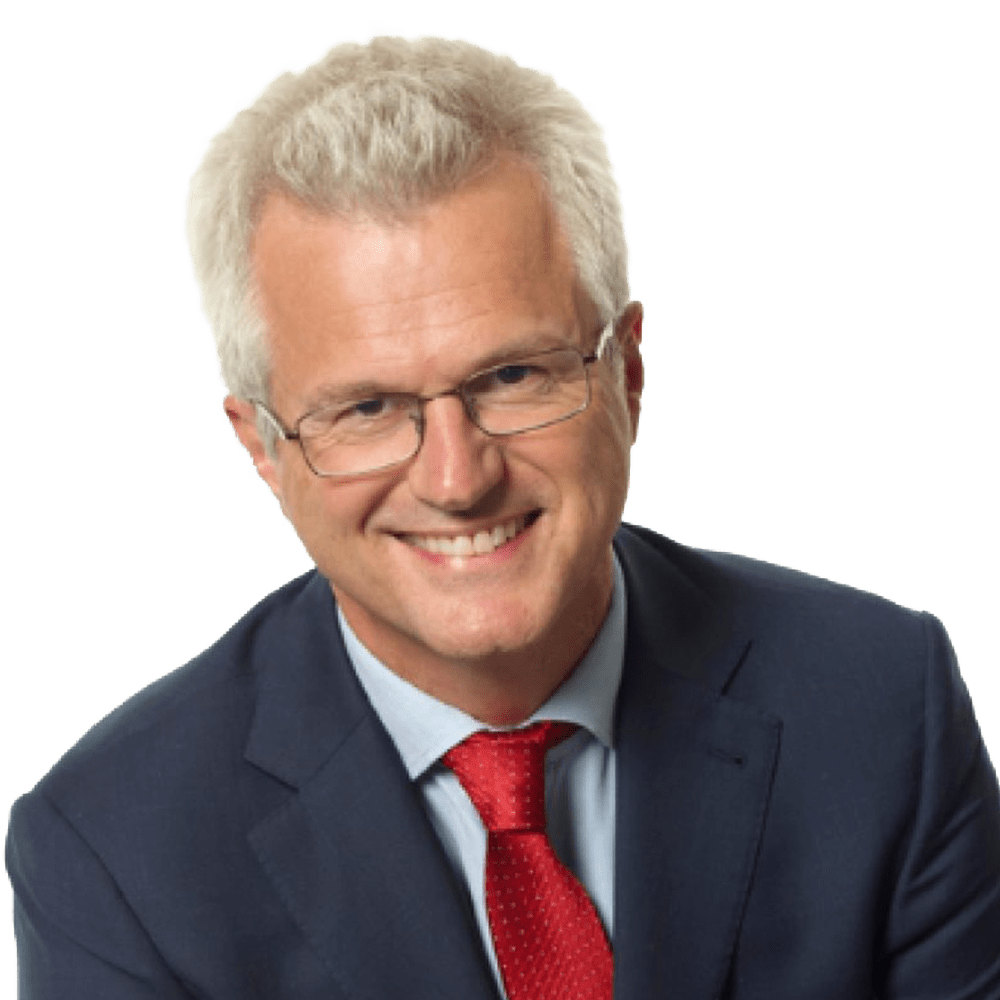 Thibaut Verbiest
Global Fintech Leader, Novelist and Former Advisor to The World Bank
"#IsThereEnough is about a new era in our evolution, as a global society. As a campaign built around real and meaningful conversations, it is about building a future, of economic and social inclusion, through the power of agreement" 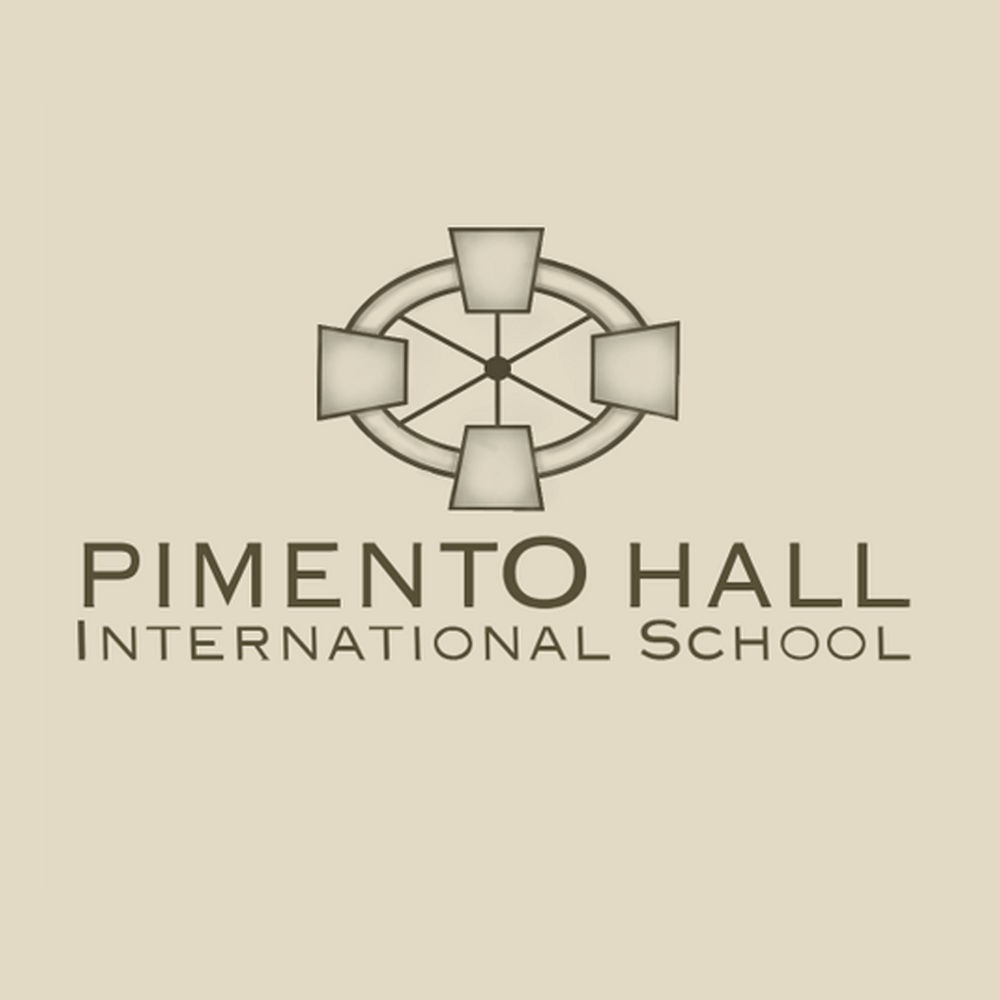 Fiona Lee Evans
Director, Pimento Hall
International School
"#IsThereEnough was introduced to students and families at our school. From kindergarten, to the teens in Grade 8, each child left the room curious to test the application of ‘an agreement mindset’ in their own lives” 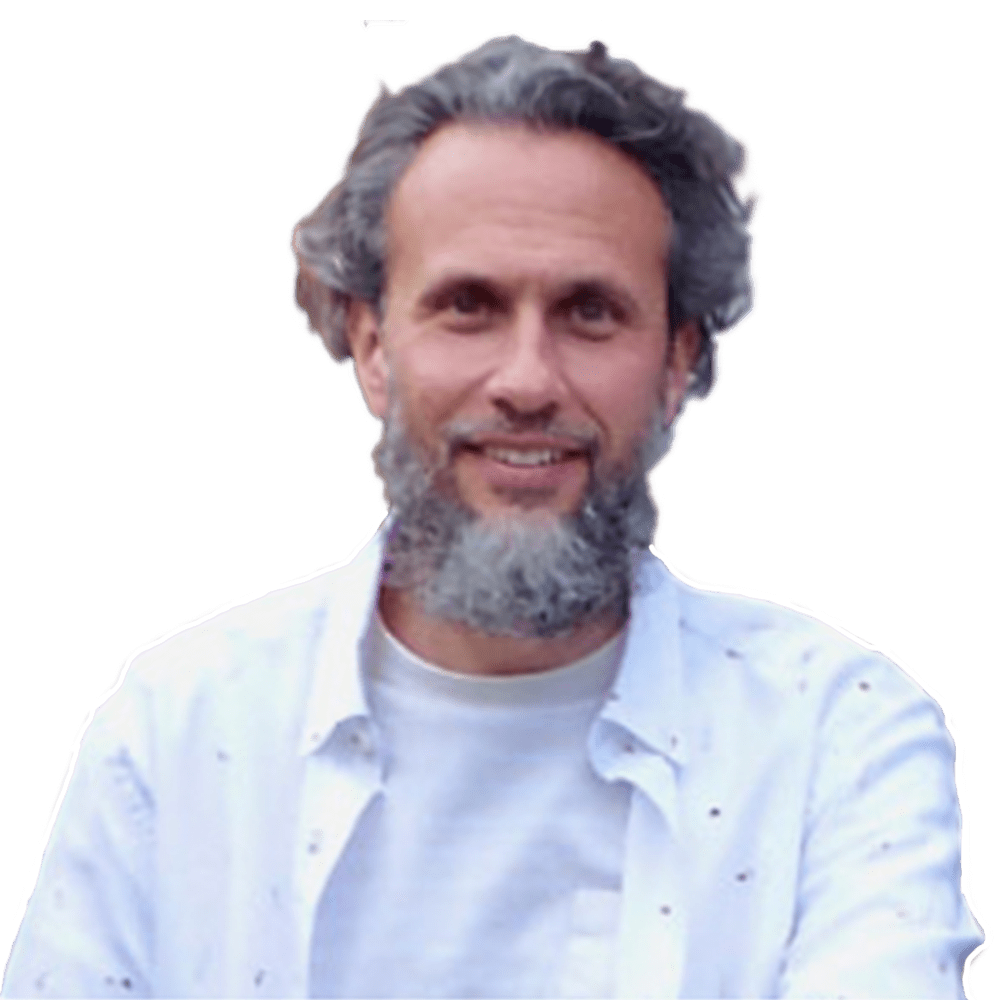 Moshe Garelik
Founder of the UniOne Campaign
“I support and endorse the #IsThereEnough conversation because this question is awakening the conscious space in human beings where we recognize that there is enough and we are all one.” 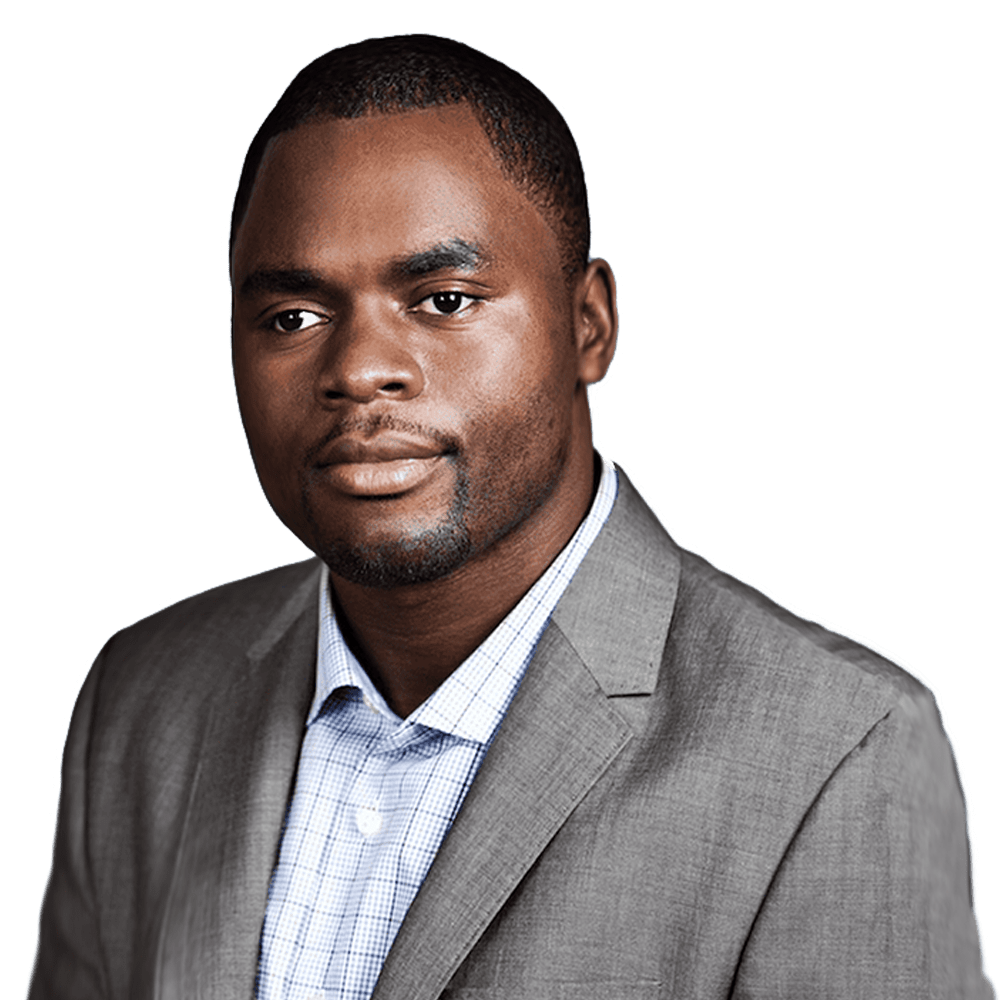 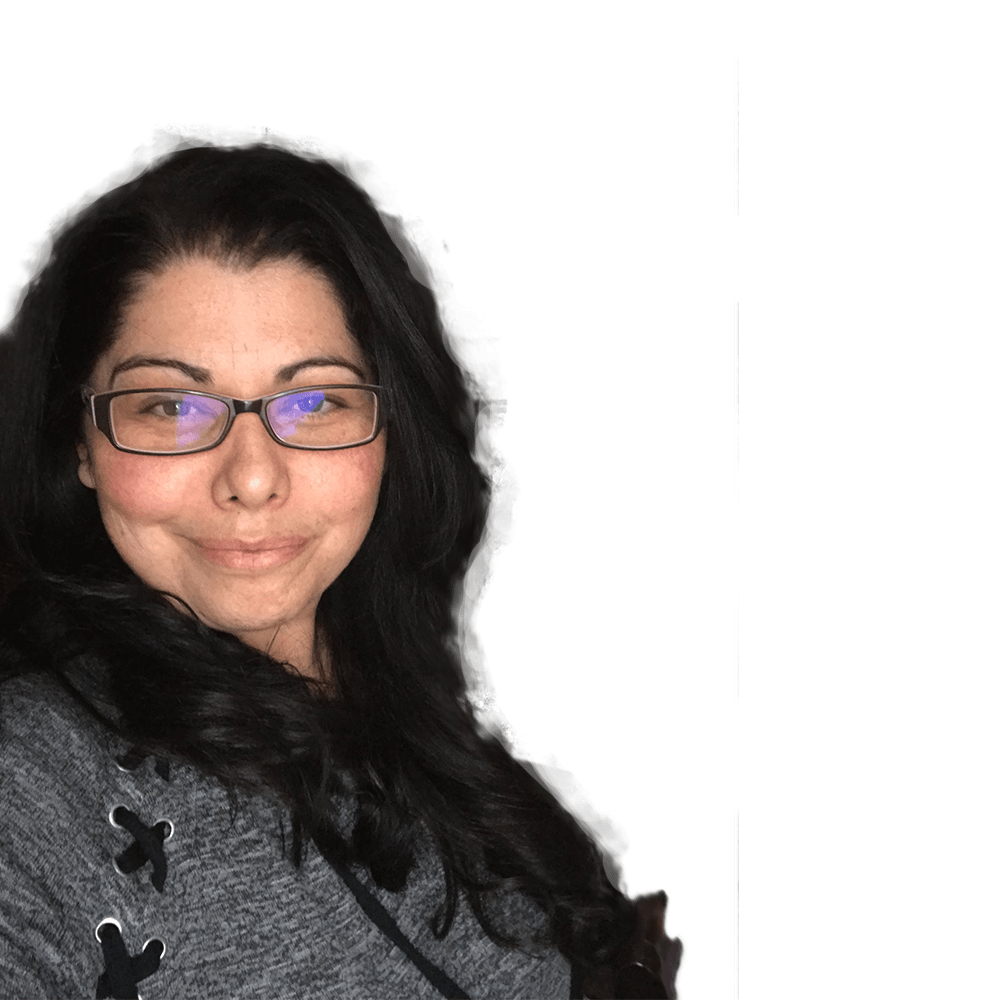 Kristie Thompson
Impact Investment Producer, President of #IsThereEnough USA, and a Certified DAR Member
"As a conservative, I see #IsThereEnough reaching out into the common heart of humanity and reminding us that we ALL have value, no matter who we are, or where we are on this planet. ”

THIS IS A GLOBAL CONVERSATION

This is some text inside of a div block.


Every campaign has influences, would you like to see our?
‍

WHY IS IT A QUESTION?

It is a global survival economics conversation, a non profit we created, called #IsThereEnough. It has a unique track record of success in helping human beings agree and collaborate, even when they do not share views, culture, or opinions. We have conducted over a 1000 hours of this conversation and in 22 countries, have been dedicated in exploring just what can asking rather than telling accomplish?

WHAT IS THERE NOT ENOUGH OF?
One of the things that rises to the surface is the imbalance, right?  there is something in common about the conversation as well.  And one of them is that immediately at the beginning of the conversation, we come to an agreement that it's actually conditional and situational about how we apply the answer to that question in any circumstance, like you said, appropriate for the circumstance and, you know, I'm sure we could agree on that.  That it's that.

we have evolved a school, of sorts, an agreement academy, from this conversation and that value has brought us influence to develop our programs further, including what is the 1st ever Treaty of Humanity, that invites sovereign individuals around the world to sign a document, commemorated by NFT, that helps establish agreement as a replacement of war. It is a treaty of human beings, not nations, and one entirely in alignment with the goals of The World Game. This conversation has become part of our set of coalitions and agreements for our overall finance model to exist, and will allow us to funnel influence and human capital to the effort, along with the support we have already gained from our first head of state, some private interests, and even the UN who reached out to us unsolicited.

WANT TO TRY
THE CONVERSATION 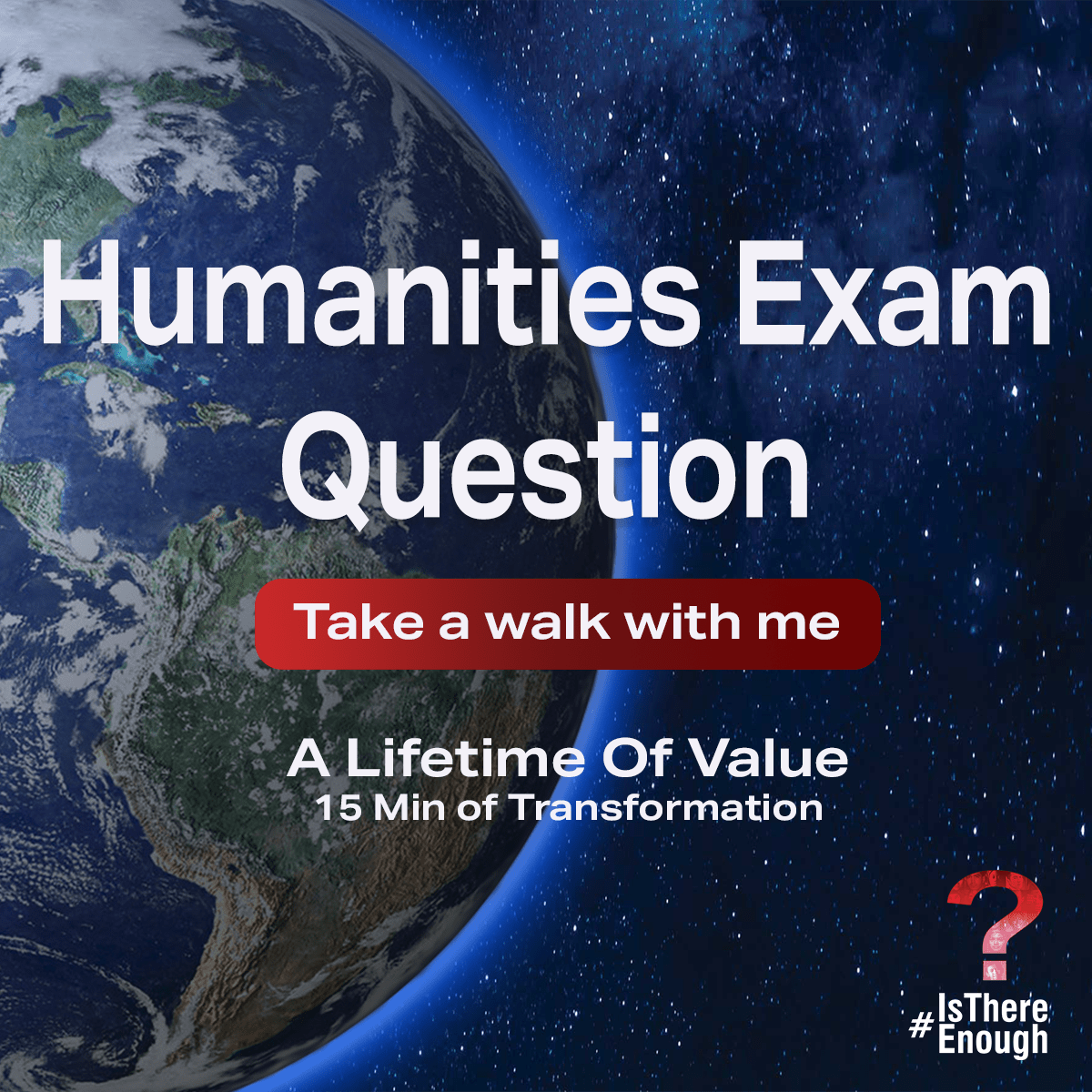 ONCE THE QUESTION IS ASKED THEN WHAT? 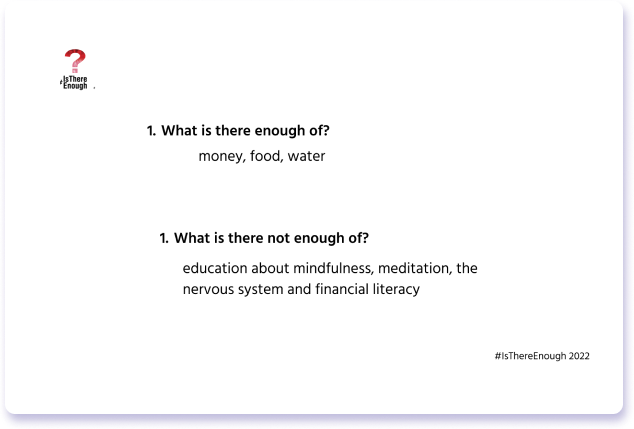