SURVEY
#LEARN
SOURCES
ACADEMY
THE CORE
BOOK
RULES
#WHY
FAQ
THE 2ND ?
#WE
ADVOCACY
IMPACT
NEWS
ALLIANCES
#YOU
HOW TO PLAY
YOUR GAME
WHAT IS YOUR ?
#100%
WORLD GAME
THE TOKEN
#LISTEN
CLUBHOUSE
EVENTS
PODCAST
SOCIALS
CONTACT
TREATY

The World Game is about the opposite of war...

‍“How to make the world work for 100% of humanity, in the shortest possible time, through spontaneous cooperation, without ecological offense, or the disadvantage of anyone.”

The World Game was ideated by Buckminster Fuller, one of the most prolific systems thinkers of the 20th century and one of the 100 greatest minds of all time. Most who have heard his name know him as the architect behind the geodesic dome, one of humankind's most iconic shapes, and one of the most innovative architectural breakthroughs in human history. He is also the man who wrote the mathematics of synergy, a term we use today as freely as love and water. When he died in 1983, he had made fifty predictions for the year 2000. Forty-nine of them came true. As a scientist who measured, and a futurist focused entirely on our survival, he proposed that we live on one planet, together, not as nations, but as global citizens. He is the reason we refer today to the planet as "Spaceship Earth" a term he coined. Every aspect of his work was devoted to the World Game question that all of us, individually and together, have the opportunity to respond to, #IsThereEnough. 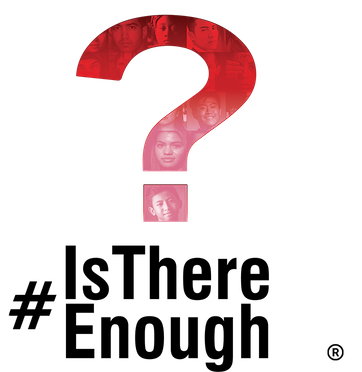 This is some text inside of a div block.
<!--End Cookie Script→</body>